Say hola to our friend Pamuk 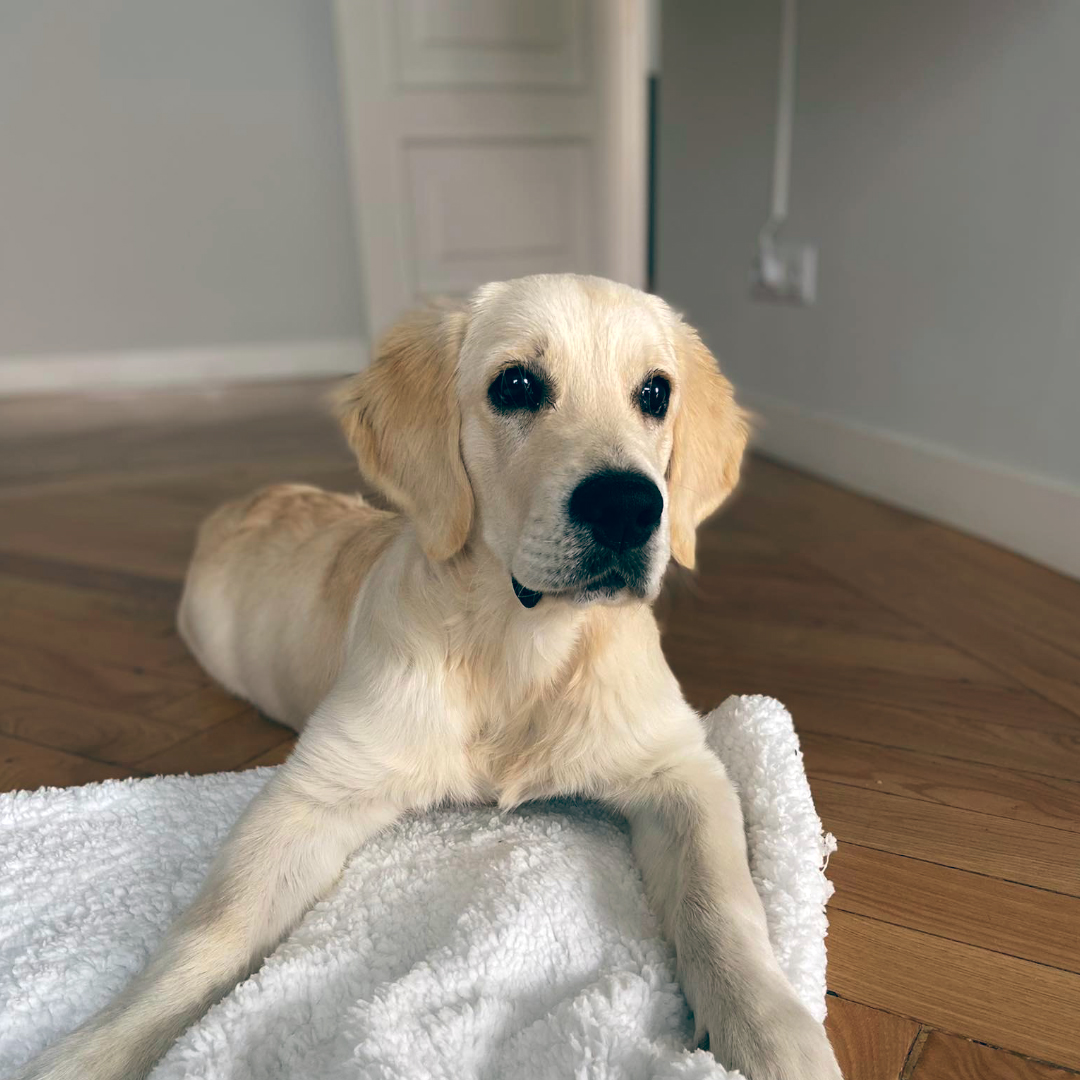 Pamuk was named our Pet of the Month for August. He lives in Madrid, Spain and is one year old. His human parent Renee says,

“Not to ruin his street cred, but he is secretly still a cuddly puppy even though he weighs 30 kilos".

Pamuk’s favourite food is frozen strawberries and he definitely wants to help save the planet as being outside enjoying nature is his favourite activity. He loves hiking, swimming, and chasing scents and has recently discovered a penchant for socks.